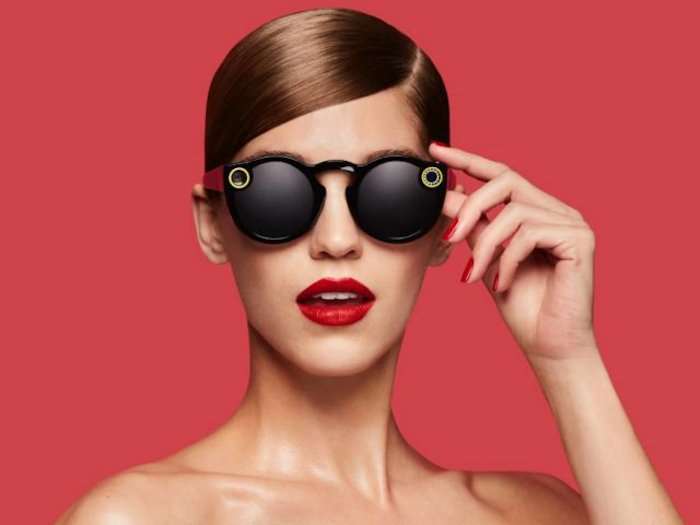 Snap Inc launched their Snapchat Spectacles in November of last year. Now Snap Inc CEO Evan Spiegel has announced how many units of the device they have sold.

Evan Spiegel revealed that Snap Inc has sold over 150,000 units of the Snapchat Spectacles since they launched last year.

“Our view is that hardware is going to be an important vehicle for delivering our customer experience maybe in a decade,” said Spiegel. “But if we believe it’s going to be important in a decade, we don’t want to be starting a decade from now.”

We previously heard a rumor that the company was working on a new version of their Spectacles, although we do not have any details as yet on when these will launch. As soon as we get some more details on when the company intends to launch their next Snapchat device, we will let you guys know.