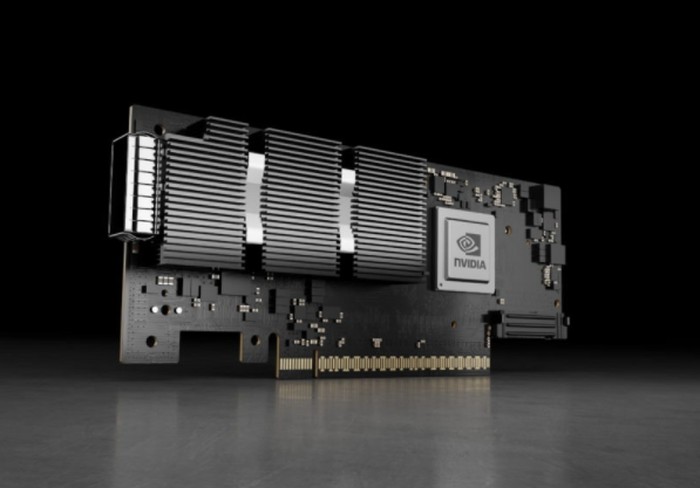 If you are interested in learning more about programmable accelerators such as the NVIDIA SmartNIC series you may be interested to know that NVIDIA has created a new article explaining exactly what a SmartNIC is and how it can be used to make data center networking, security and storage efficient and flexible.

NVIDIA’s latest ConnectX-7 SmartNICs handle a laundry list of networking, security and storage jobs. For example, they can:

“Every vendor has its own list of SmartNIC features. They can be long, filled with acronyms and hard to compare. A simple test of which SmartNIC is best for you is to see which one has the list that contains the features your data center needs. Every vendor also has its own ideas for how to make its SmartNICs smart.”

“Some are using FPGAs which promise flexibility. However, FPGAs are difficult to program, expensive and don’t deliver the same performance as integrated accelerators. Others are using dedicated ASICs, which typically offer the best price performance and some flexibility. This is the approach the NVIDIA ConnectX family takes. Others use system-on-chip designs that blend dedicated hardware accelerators with programmable processors. These SmartNICs tend to have the highest performance and maximum flexibility, so they cost more.”