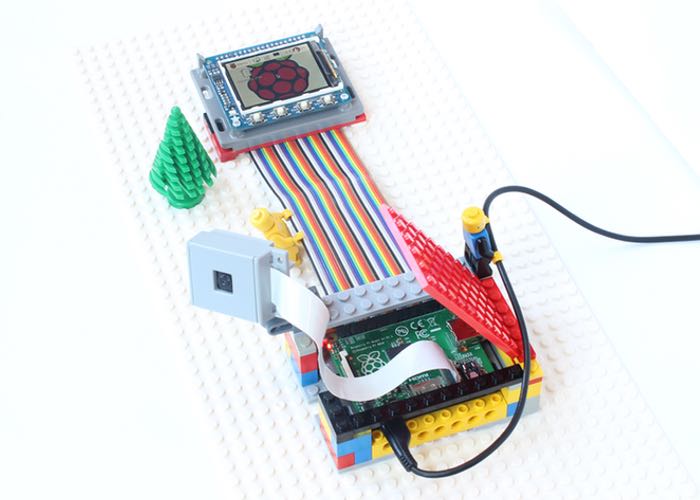 Watch the video below to learn more about Tom’s latest creation that is looking to raise $5,500 over the next 30 days.
“My name is Tom Murray. I am an Industrial Designer who successfully funded the SmartiPi Raspberry Pi B+/2 case here on Kickstarter last year. I had a blast on that campaign and learned quite a bit.

The images below are 3D printed prototypes. I have created numerous iterations of the design and 3D printed them to refine the design. Once the project is successfully funded, we can pay for injection molds to build the plastic parts.”

For more information jump over to the Kickstarter website via the link below to make a pledge for just $10 to be one of the very first to receive the SmartiHat Raspberry Pi A+ / HAT mount.