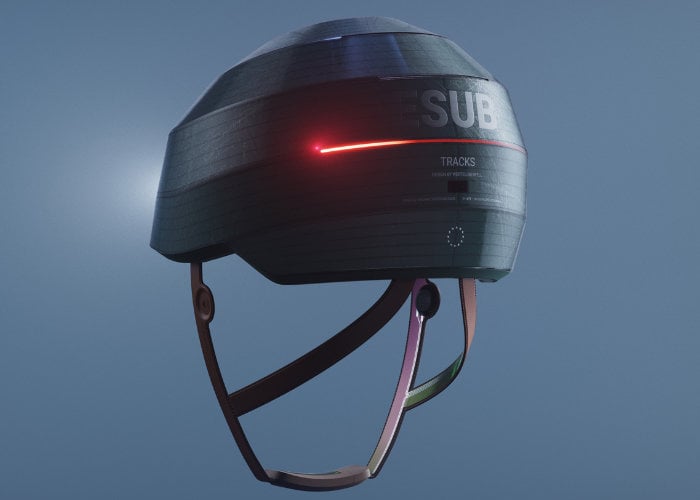 The Arduino powered ESUB Tracks is a conceptual smart bicycle helmet features integrated electronics to help cyclists stay safe. Created by the development team at WertelOberfell a design studio based in Berlin and Munich the ESUB Tracks has been created to provide energy self-sufficient urban bicycle helmet. Featuring a self adjusting fitting system sooner the chin buckle is closed and electric driver fastens the straps until the helmet sits comfortably on the rider. All electric components are controlled by a small Nano Arduino development board and are powered by the printed organic batteries. Both components are concealed in a single unit that sits in the lower rear part of the helmet. 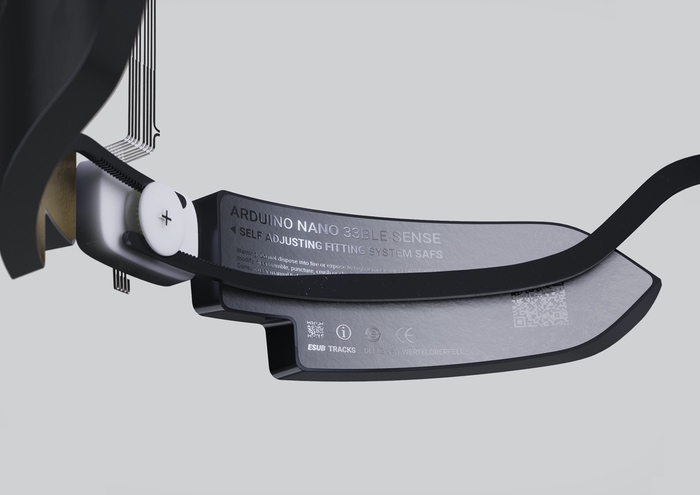 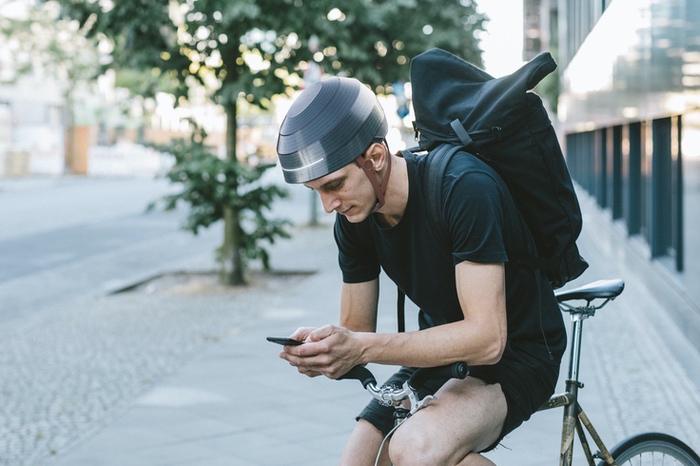 “The unique helmet shape derives from wrapping flat printed organic photovoltaics around the helmet form in order to use the whole surface for recharging the printed organic batteries to power all electronic components. The design concept originates from an EU funded collaboration between designers and material scientists, material suppliers, end-users and manufacturers. It explores how novel materials can help to improve safety and the user experience while commuting or cycling for leisure.” 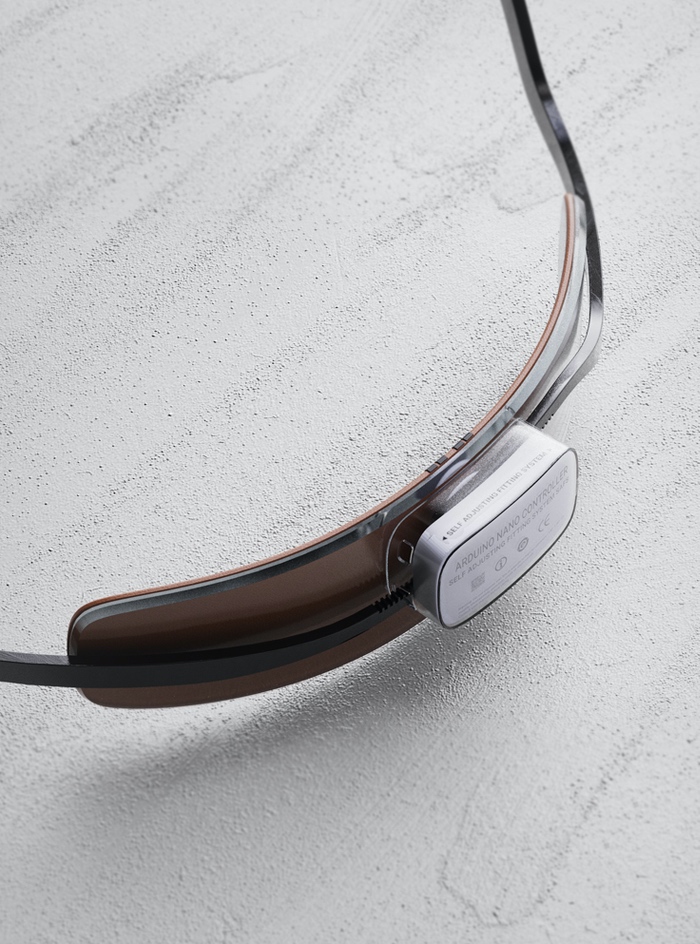 “WertelOberfell was founded in 2007 by Gernot Oberfell (1975) and Jan Wertel (1976). Both studied Industrial Design in Stuttgart at the State Academy of Arts, a school which is based on the principles of the Ulmer Schule and the Bauhaus. Their work ranges from furniture, lighting and industrial products to experimental research pieces for companies such as Braun, Neff, Philips, Panasonic, Sony, Yamagiwa, Bulthaup, MGX by Materialise, Iker, Nowystyl, DuPont Corian and others. Some of their work has been exhibited in several museums and exhibitions around the world and is part of the permanent collection of The Metropolitan Museum of Art in New York, the Cooper Hewitt Smithsonian Design Museum in New York, the Victoria & Albert Museum in London and others.” 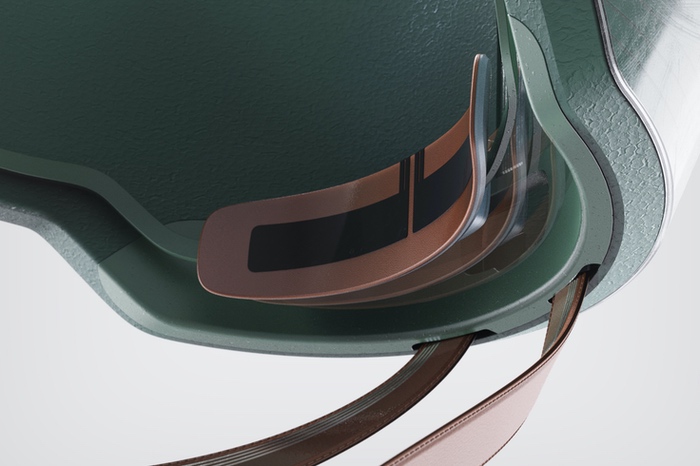