Sling Media the manufacturer of the range of Slingbox set-top box media players has this week announced that they have rolled out a firmware to their Slingbox 500, Slingbox 350, Slingbox Pro-HD and Slingbox Solo devices. Which brings with it support for Apple’s Airplay feature as well as and the Apple TV.

The new Slingbox Airplay firmware update now enables users to stream live TV from a Slingbox to Apple’s set-top box using SlingPlayer for iOS devices which is currently supported by both Apple smartphones and tablets. 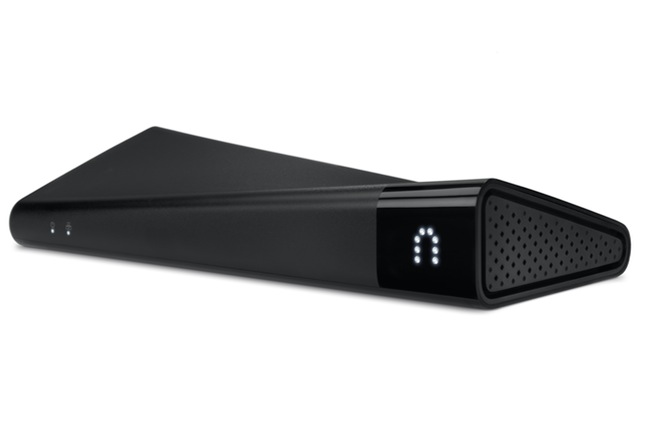 As well as the new Slingbox Airplay support users will also see enhanced My Media features including the ability to access personal photos and videos stored on a USB drive attached to the Slingbox 500. Which has been connected via the SlingPlayer client software-first on PC or Mac. The new features will also soon be available on SlingPlayer for iOS and Android tablets and smartphones.

SlingPlayer for Web has also seen a new update and now supports Microsoft Windows 8.1 and IE 11 as well as Apple OS X Mavericks and Safari 7.

The new update will automatically roll out to SlingBox owners and can also be download and installed manually is preferred. The Sling Media Slingbox 500 and Slingbox 350 retail for $299.99 and $179.99 respectively and are available to purchase via the Sling Media official website. 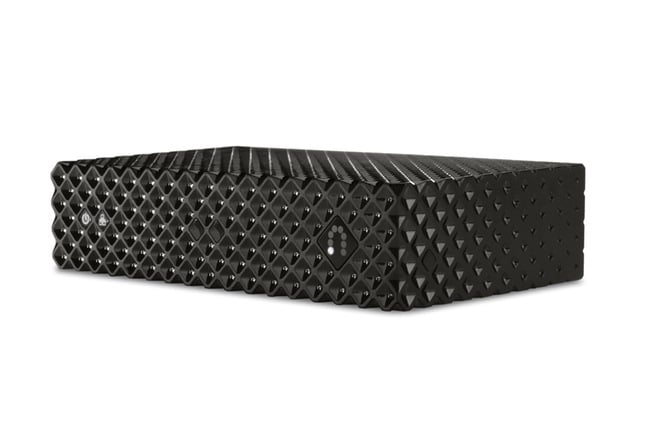