Hobbyists and tinkerers that require custom made enclosures for their projects might be interested in a new service called SliceCase which is currently coming to the end of its crowd funding Kickstarter campaign.

SliceCase offers a case system, built around standardised laser cut acrylic slices which are then used to create a case to meet your needs. To learn more check out the promotional video after the jump created by Two Hornets the company behind the SliceCase service. 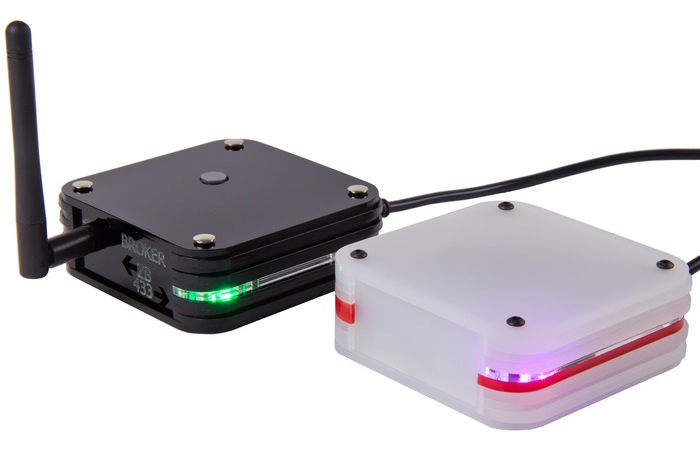 SliceCase is able to provide prototype casing for platforms like Arduino‘s and Raspberry Pi’s, or any other prototyping platform and is a permanent casing that can be perfect for small production runs. Its invetors explain a little more:

The whole concept of the SliceCase is to start off with the form factor that fits your project and then customize the appearance to fit your needs. You don’t need to do it all at once, but you can do this as you go along.”

The SliceCase project is currently over on the Kickstarter crowd funding website looking to raise enough pledges to make the jump from concept to production. But don’t delay as there is currently on 32 hours or so left to run if you want to help.

So if you think SliceCase is something you could benefit from, visit the Kickstarter website now to make a pledge and help SliceCase become a reality.