A new iPad case design is looking to make the jump from concept to production over on the Kickstarter crowd funding website, in the form of the Origami Slate iPad Case which has been designed by Slate&Stylus.

Slate&Stylus have used origami techniques to make an iPad case that can be folded in different orientations to create stands a typing positions. Watch the video after the jump to see it in action. 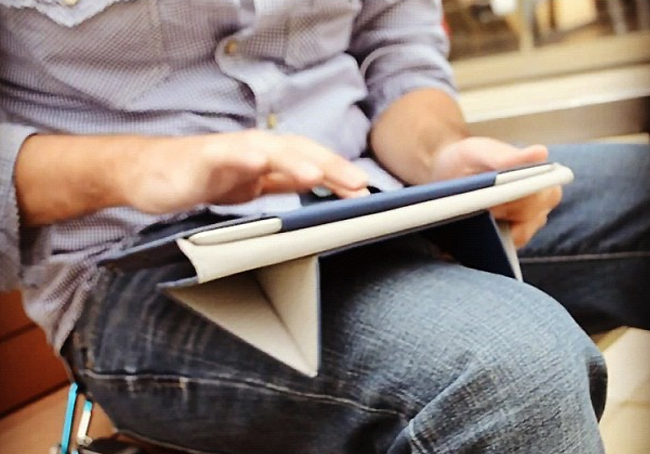 “Originally, when I came up with the idea I wanted to focus on College Bookstores. The more popular brands already have such a strong hold on the protective case market, how can little ol’ us compete? So, I figured if we targeted a niche market such as college bookstores, and sold them our cases with their college logo on it that would be cool.”