Sky has announced that its range of Apps on Google’s Android, which include Sky+, Sky Go and more have apparently been hacked, and the apps have now been removed from the Google Play Store.

It looks like Sky’s Twitter feed was also hacked, as a message was posted to it advising users of the apps to remove the Sky apps from their Android devices, this message did not come from Sky who have now released the following statement. 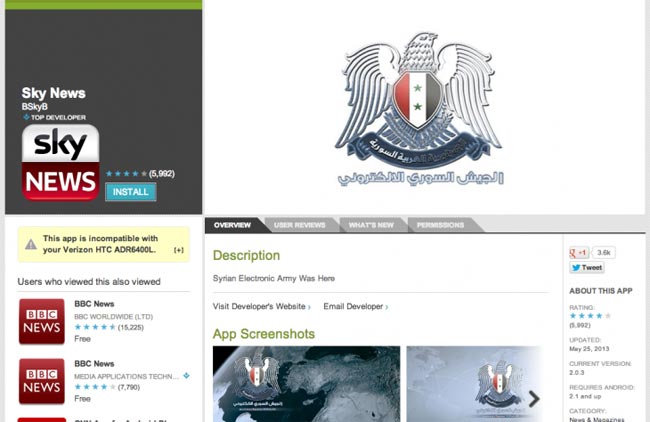 “Sky Android apps previously downloaded by Sky customers are unaffected and there is no need to remove them from an Android device.”

Source The Next Web, Gizmodo