If you are looking forward to getting your hands on the Elder Scrolls V: Skyrim game, this short live-action movie should whet your appetite a little further in anticipation of the release of the new game. 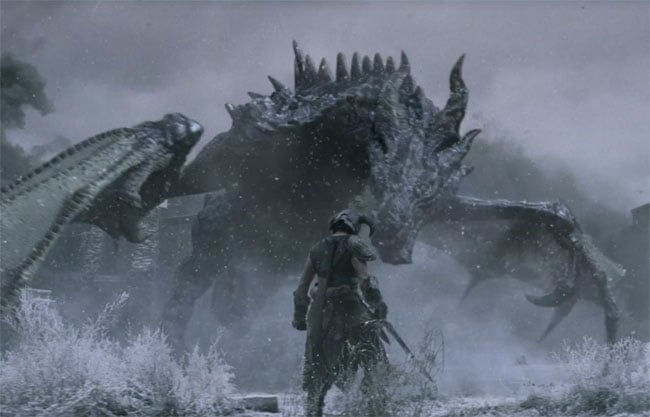 The Elder Scrolls V: Skyrim will be launching on November 11, 2011 for Microsoft Windows, PlayStation 3 and Xbox 360.