PlayStation Skyrim gamers will be more than pleased to know that the new Skyrim 1.4 update has now been released by Bethesda on to both the Xbox 360 and PlayStation 3 gaming consoles.

PS3 gamers have had a hard time trying to play Skyrim since its release, with lagging issues during gameplay making playing the fantastic game a little challenging at times. The new patch has been rolled out to North America and Europe and is expected to trickle down to all gamers within the next 24 hours. 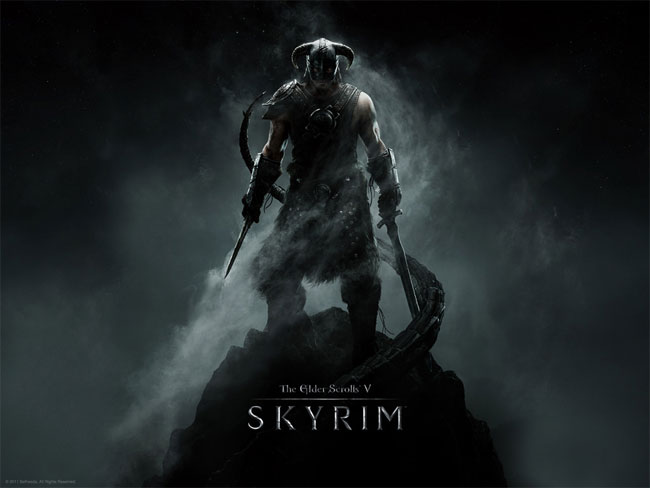 Bethesda explains some important information about the new update for PS3 gamers:

“If you’re encountering any strange in-game behavior immediately after applying the patch, don’t be alarmed — this is a normal function of the script backlog temporarily correcting itself. For more information on this, and how to speed up the process of PS3 performance enhancements, please read this forum post“

Following the PC patch, the 1.4 update for Skyrim is now live for Xbox 360 users. For the full list of changes, you can jump over to this blog post.