Jeremy Soule, the composer behind roughly 100% of the rousing epic scores of most CRPGs in recent memory has put together a Kickstarter for an album of symphonic music. “This symphonic work is planned to feature live players and singers in addition to the innovative technologies for which Jeremy has become known.” his Kickstarter page reads. 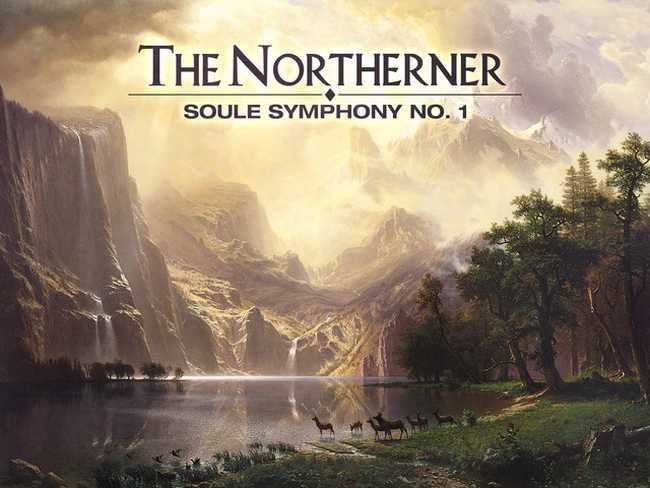 With a list of credits spanning Morrowind and Skyrim as well as Black Isle and Bioware classics including Neverwinter Nights, Icewind Dale and Knights of the Old Republic, he’s asking for $10k to fund his first foray into “the grand traditions of classical music”. The Kickstarter community has seen fit to surpass that amount to the tune of $34k and counting with 28 days to go.