Its not only Apple that will be leading the way with video calling this year, Skype has just released its SkypeKit development software, that allows developers to interface their apps directly into Skype without the need for the client to use the Skype desktop application. 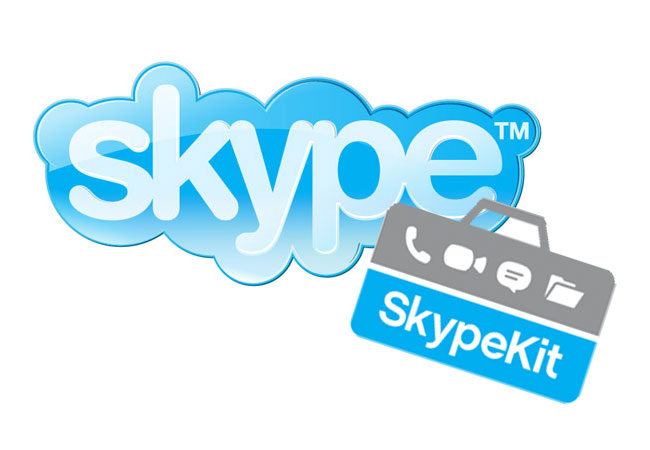 Designed for consumer electronics device manufacturers and desktop software innovators the SkypeKit will be initially available as a beta release on an invitation only basis and will provide developers with a set of API’s for Skype voice, video calling and instant messaging.

The SkypeKit for consumer electronic device makers will be available tomorrow, June 23, based on the Linux OS. For desktop software developers, SkypeKit will be available for Windows and Mac in the next few weeks. If you are interested, please check out the Skype Developer site, and feel free to sign up for the SkypeKit Beta membership.