This week Microsoft has rolled out a new update for its Skype application for Android, OS X and iOS devices, bringing with it a number of new features, tweaks and enhancements.

A major new feature to be rolled out in this Skype update is the new Skype video messaging service, which has been designed to provide a an easy way to leave video messages when on and offline. 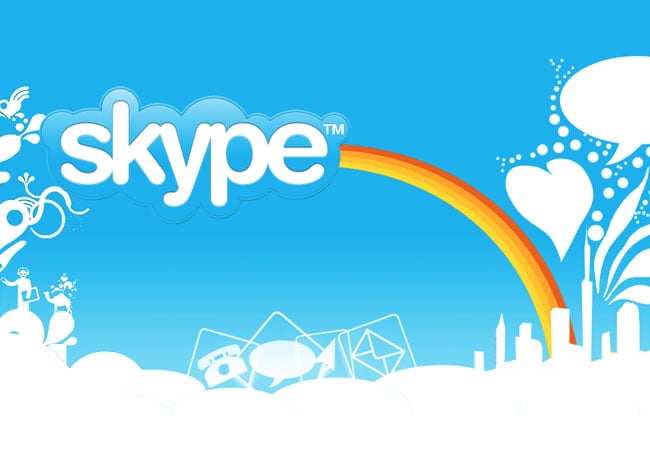 A Microsoft spokesperson explained that  Windows users will be able to start sending Video Messages  in late April 2013, but no reason was given for the late arrival on Windows devices.