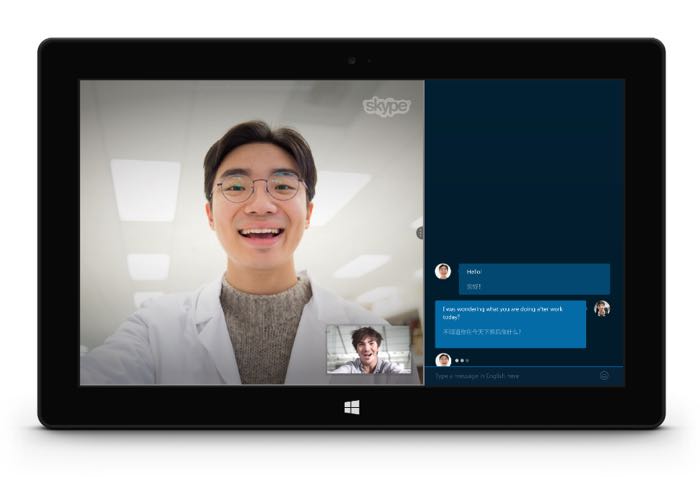 Microsoft launched their new Skype Translator program back in December of last year and now the company has added two new languages to the Skype translation software.

Skype Translator now offers support for Italian and Mandarin, previously only Spanish and English were available in the software.

As you can imagine, Mandarin is a very challenging language to learn, even for Skype Translator. With approximately 10,000 characters and multiple tones, this is one of the most difficult languages for a native English speaker to master, along with Arabic, Japanese, and Korean.

In addition to Mandarin, we are thrilled to add Italian to the list of languages, available – today! Since November, when we rolled out the sign-up page for the Skype Translator preview program, we’ve heard many of you express interest in Italian.

You can find out more details about the latest versions of Microsoft’s Skype Translator at the link below.