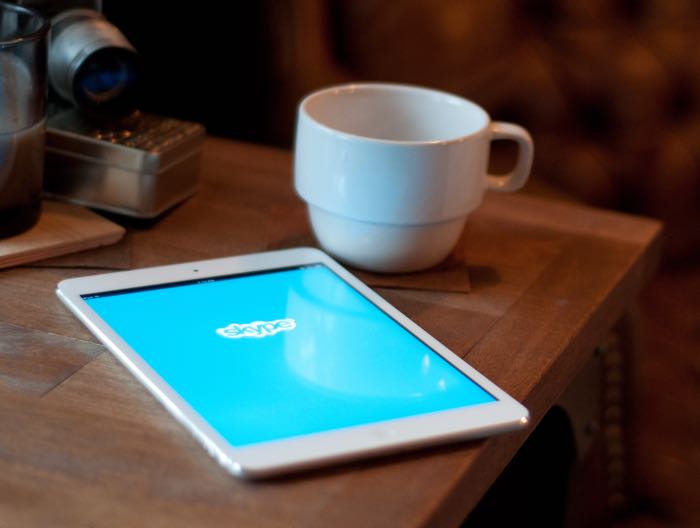 Earlier today we heard that a number of users had experienced some Skype problems and now it looks like the service has been restored.

Skype suffered some sort of outage around 9.00 am UK time this morning with people being unable to login to the service and also those who were logged in were shown as offline as were all of their contacts.

The outage affected the desktop versions of Skype and also the mobile versions of the service, we had an official statement from Microsoft a few hours ago.

It would appear that Skype just came back online about one minute ago, I have been logged into the service since this morning and my contacts are now showing as online and Skype chat is working as normal.

If you are still having problems with Microsoft’s messaging service, leave a comment below and let us know.

It looks like some people are still experiencing problems signing into the service, as soon as we get some more details we will let you guys know.