Skype has unveiled more details this week regards its new codec called Opus they are developing. That once finished will provide Skype users with near CD quality sound whilst making calls.

As well as improved audio “across the spectrum”, from narrowband mono to fullband stereo. Skype’s Opus Codec will also add a number of new enhancements and features including using less data. 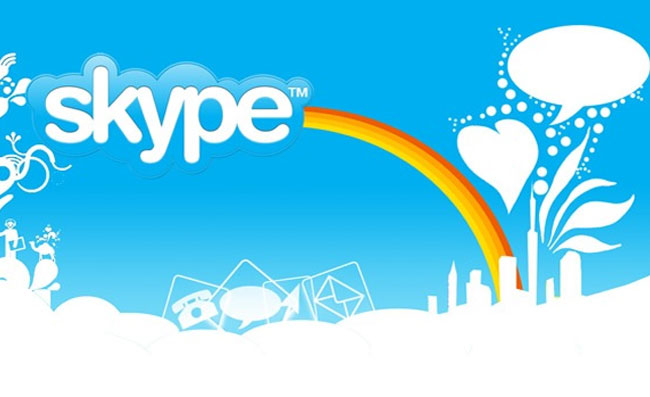 Other features of Opus include the ability for it to adjust its operating modes as it moves between different internet connections, such from 3G to Wi-Fi and vice versa, as well as being able to operate on a number of different bit rates. Skype explains:

“If you’ll pardon the pun, Opus will make a quiet but crystal clear entry into the world – most people will take for granted the high sound fidelity when it arrives in the Skype client, through browsers and gateways, and we hope on mobile phones, game consoles and conference rooms, too.”

Skype has been developing Opus since 2009 and hopefully will launch the new codec soon. Unfortunately no information on worldwide availability has been released as yet, but as soon as information comes to light we will keep you updated as always.