Microsoft will launch Windows 8 on the 26th of October, and now we get our first look at what Skype for Windows 8 will look like, as the new version of Skype which is designed for Microsoft’s Modern UI has been leaked, it first appeared on Twitter and was posted by Twitter user AdamUCF.

The guys over at Neowin have been trying out the new Skype for Windows 8, and the provided the photos you can see below, the app is still in preview state at the moment, and not the full final version. 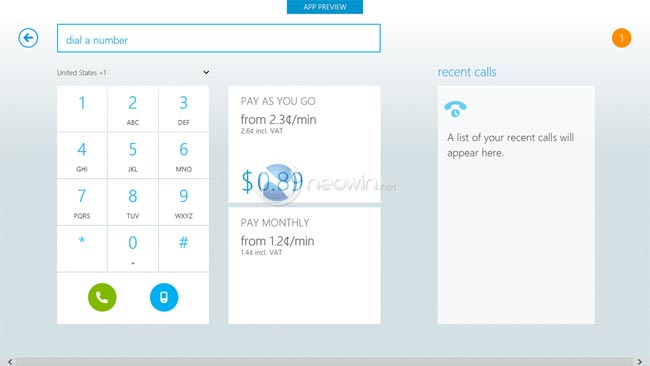 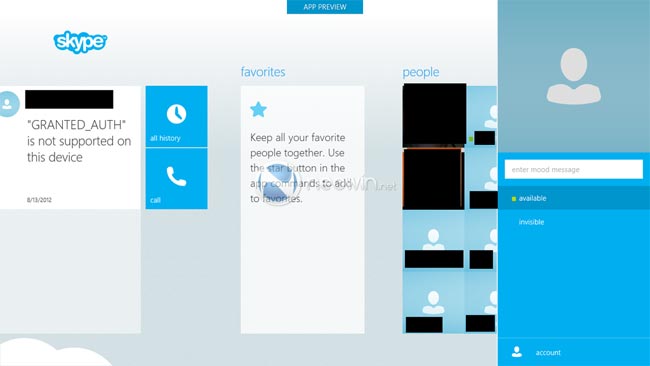 You can find out more details and see more photos of Skype for Windows 8 over at Neowin, it certainly looks interesting from the photos.