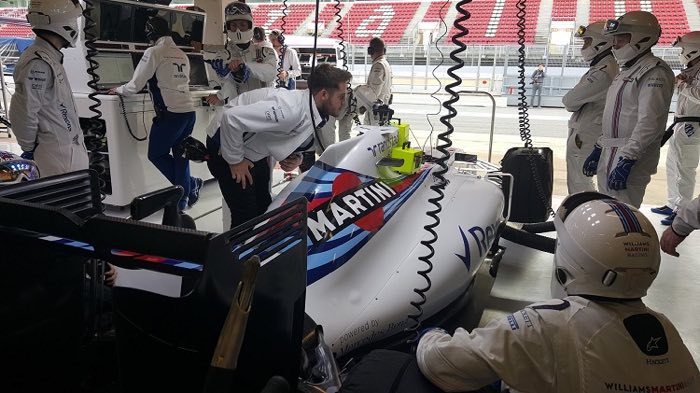 SKY VR is releasing two new virtual reality videos this week, the videos will be available on the Facebook 360 Video Platform.

To step up the production of VR content across all its markets, Sky has created Sky VR Studio, a dedicated in-house VR production unit. The first pieces of fully immersive VR content to be produced by the unit will be released on Friday – two unprecedented films shot during Formula 1 testing in Barcelona, which will transport viewers to the pit lane, into the team garages, and out onto the track.

The two F1 VR experiences, which were produced in conjunction with Formula One Management and Williams Martini Racing, will be made available via the Facebook 360 Video platform. The full VR experience will also be available on the Oculus platform, and viewable on the Samsung Gear VR and Oculus Rift headsets. Later in the year, Sky will look to distribute content through a dedicated Sky VR app.

You can find out more details about these new Virtual Reality videos from Sky at the link below, they will be made available on Facebook’s 360 video platform tomorrow.