Sky has a number of different apps available for the iPhone and iPad, and now they have announced that they will be releasing a new version of their Sky+ app later this summer.

The new Sky+ app for the iPad will let you use your Apple tablet to control your Sky TV, and features include the ability to pause and rewind using the iPad. 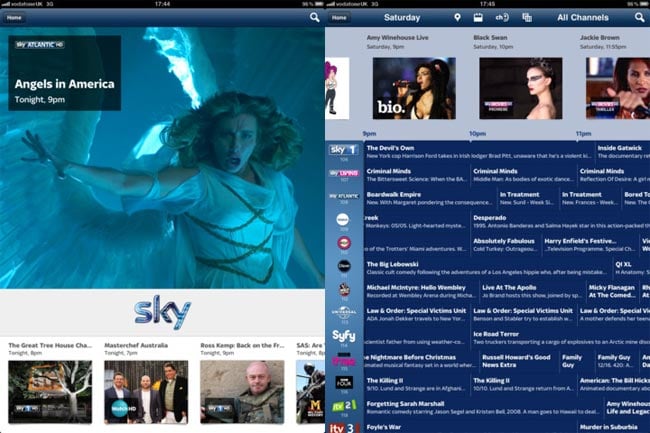 Sky have said that the new Sky+ iPad app will launch this summer, there are no details on an exact launch date as yet, as soon as we get some more information we will let you guys know.