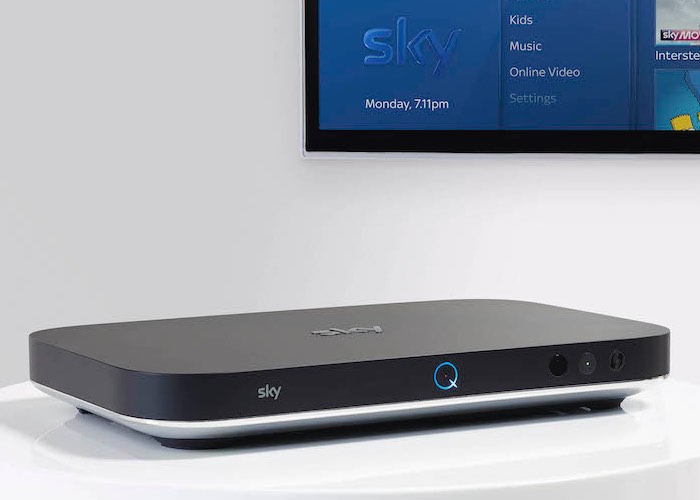 Sky has announced that they have invested $45 million in streaming service iFlix, the service is popular in Asia and the two company’s have formed a partnership.

Sky will work with iFlix to promote the service in emerging markets and also on other projects, exactly what those projects are have not been revealed.

Currently available to consumers in Malaysia, Thailand and the Philippines, iflix launched in May 2015 and has already signed up over one million members. It aims to extend its service to new ASEAN markets in the coming months as demand for the service grows.

Andrew Griffith, Group Chief Financial Officer, Sky commented: “iflix has quickly established itself as Southeast Asia’s most exciting and fastest-growing streaming TV service.  There are lots of opportunities for Sky and iflix to work together and share expertise as both companies continue to expand.  We are really looking forward to supporting Mark and his team deliver their ambitious plans”.

You can find out more details about the deal between Sky and iFlix over at Sky’s website at the link below.