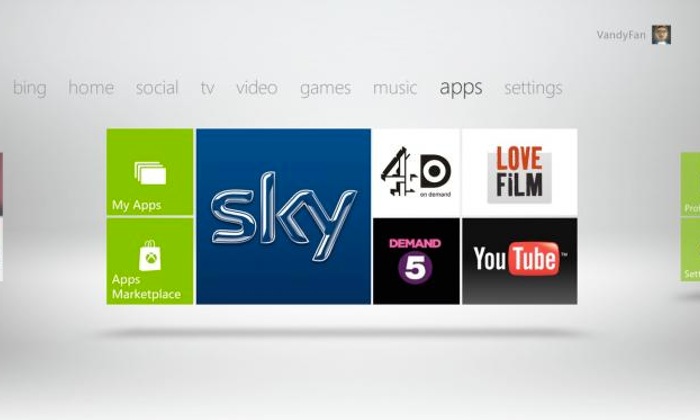 Sky has this week announced changes that it will be making to its Sky Go application that is currently available on Microsoft’s Xbox 360 and will soon be arriving on the PlayStation 3, PlayStation 4 and the latest generation Xbox One console.

From July 29th 2014 gamers wishing to access the Sky Go app from their games console will be required to purchase a Sky Go Extra subscription that will cost £5 per month.

There will be introductory offers available starting at £2.50 but the cost will then rise to £5. Once subscribed you can access the Sky content on four devices and you also have the option to watch content offline. If you are already Multiscreen subscriber this is already part of your package, this was formally called Sky Multiroom. Sky explains :

“Sky Go and Sky Go Extra mean our customers can watch their favourite Sky content on a broad range of devices, wherever they are. We will be making some changes to the way in which console users access Sky Go, and we will be writing to any customers who this affects over the coming weeks to update them.”

The move has annoyed Xbox owners and suggests that Sky is feeling the pinch from other content providers such as Netflix. Disgruntled gamer CraigUKGamer who has already received a letter from Sky explaining the increase explained to the Eurogamer website :

“Behaviour like this, them changing how they do things, at the cost of the customer could easily lead me to cancelling my Sky account entirely in the future.”