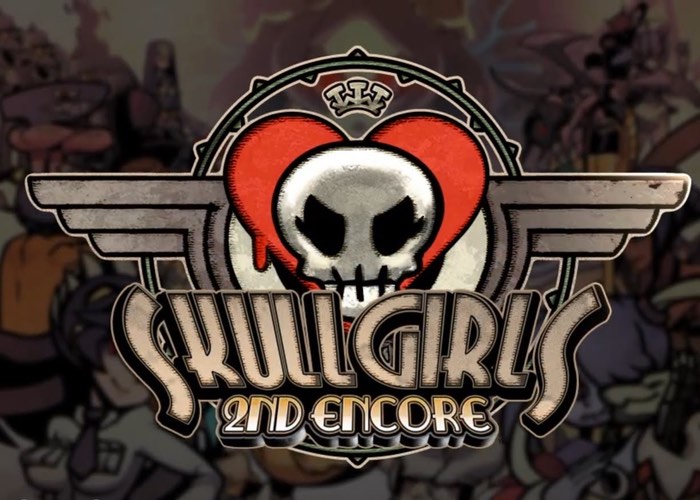 Peter Bartholow CEO of game studio Lab Zero Games has taken to the official PlayStation blog this week to reveal more details about the Skullgirls 2nd Encore that will be launching on Sony’s handheld PlayStation Vita later this week on April 5th.

Skullgirls 2nd Encore is the ultimate edition of Skullgirls and brings with it All 5 DLC characters, fully voiced story mode, new Challenges that include the ability to playing as the Skullgirl herself, Marie!, New Trials, new Survival Mode and Full Platinum Trophy set.

Check out the new Skullgirls 2nd Encore launch trailer below to see more about what you can expect to enjoy on the portable handheld PS Vita console. Bartholow explain more about its release and deal in arriving on the PS Vita.

We previously expected this to launch last summer, for which we apologize — Skullgirls features a huge amount of hand-drawn animation (averaging around 1,500 frames per character), so balancing performance and image quality on the handheld proved trickier than expected. And just when we thought we were close, we had to change gears to focus on deadlines for Arc System Works’ release in Japan.

Anyway, we’ve put a lot of effort into the PS Vita version of Skullgirls 2nd Encore, and we hope you’ll find the wait was worth it! In addition to making sure the basic controls and gameplay are responsive, we’ve also added front-screen macros. Tapping these sectors on the front screen will activate a customizable macro, letting you call an assist, switch characters, or whatever else you can think of.

Skullgirls 2nd Encore also supports local multiplayer on PSTV, “Just sync a second DualShock 3 or 4 controller and you’ll be able to play with a friend next to you, just like the PS3 or PS4 versions!”. For more information on the new Skullgirls 2nd Encore ultimate edition jump over to the official PS Blog website for details via the link below.