EA has beaten the Tony Hawk franchise onto iTunes by releasing it’s iPhone version of the console skating game series ‘Skate It’.

Using the iPhone’s accelerometer combined with taps and swipes you can perform skate tricks and catch some air. Check out the video after the jump. 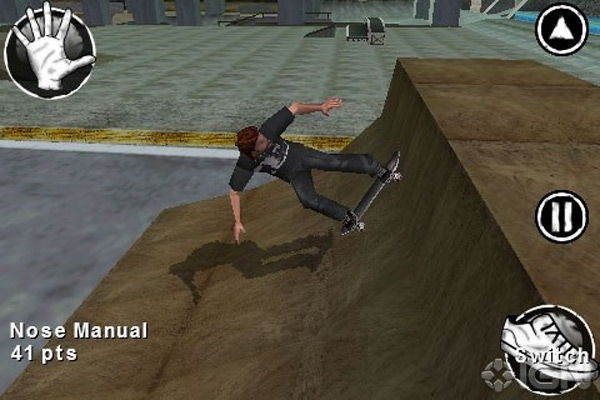 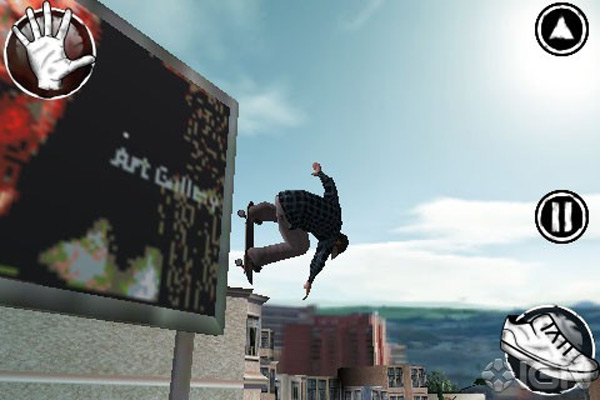 You can choose to either free skate or join a career mode where completing stages unlocks new skate zones and provides new gear. Once you have mastered  tricks Skate It also allows you to replay awesome moves to your friends ( last few minutes of game play)