Earlier this month the Sixense team launched their STEM System virtual controller on Kickstarter and received a massive response which saw it blast past its initial pledge goal.

Now the Sixense team have published a new stretch goal on the project we might see the arrival of support for both iOS and Android devices if the new goal is met. 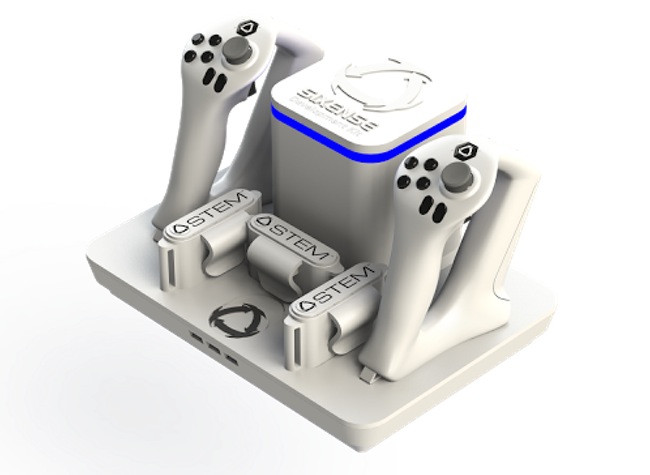 Sixense had an original Kickstarter goal of $250,000 but are now currently on $534,160 with over 2,000 backers pledging for the new system to make the jump from concept to production.

The STEM System is a wireless, modular motion tracking platform for video games, virtual reality (VR), and more. It enables players to interact naturally and intuitively with games by tracking full position and orientation at all times, whether at the desktop or throughout the entire living room. Check out the video below to learn more.