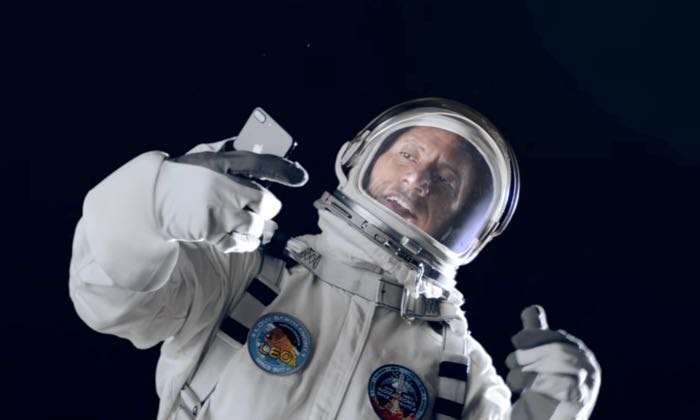 Apple has released a new TV advert for their iPhone 7 and Siri and this one stars Dwayne ‘The Rock’ Johnson.

In the video below we get to see Siri help out The Rock during one of his busy days, the advert is called he Rock x Siri: Dominate The Day.

You should never, ever, under any circumstances, underestimate how much Dwayne Johnson can get done in a day with Siri. Follow the world’s busiest actor and Siri as they dominate the day.

Apple is looking to get more people to use Siri on their iPhone and the advert is designed to show what Siri can be used for.