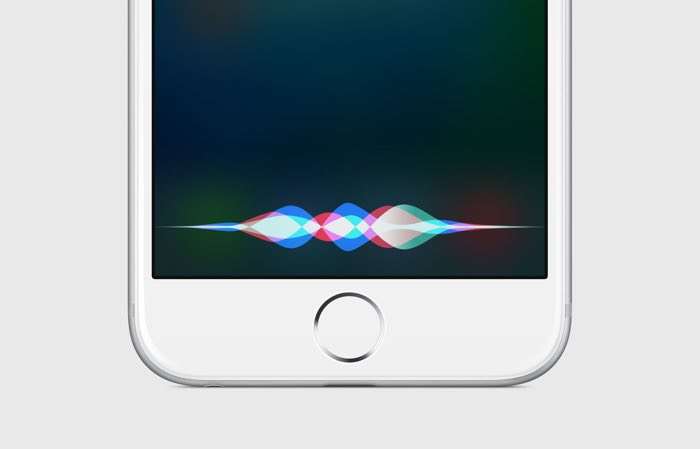 Apple are bringing a wide range of updates to the iPhone in iOS 11, we have already seen the new design for the OS, Apple’s new App Store and also the new Control Center.

Another new feature that will be released in iOS 11 is an updated Siri and one of the upgrades Siri will get is a new voice.

The guys from MacRumors have put together a video which shows off some of the new features and you can also hear the new voices.

The new male and female voices for Siri are designed to sound more natural than the current voices that Apple uses.

Apple’s iOS 11 looks pretty impressive from what we have seen so far, Apple has said that it will be released some time this fall. We are expecting iOS 11 to launch in September along with the new iPhone 8.