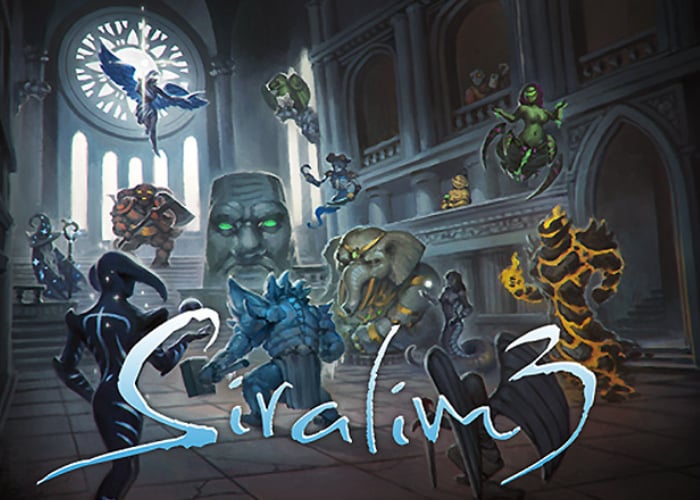 After launching on PC first the indie role-playing game is also available on PlayStation 4 and the new gameplay video has been released to provide you with a quick look at what you can expect from the third game in the series.

“Siralim 3 is a mechanically deep, monster taming RPG. Summon and customize over 700 different creatures to fight for you as you battle your way through randomly generated dungeons. Find rare treasure and use it to craft new items, empower your creatures, learn new spells, and much more. Siralim 3 never ends – there’s an infinite amount of content for you to uncover! In fact, there’s not even a level cap.”

– Collect and breed over 700 different creatures to fight for you.
– Explore randomly generated dungeons with 15 unique tilesets.
– Craft artifacts and spell gems to equip your creatures for battle.
– Infinite playability – there’s not even a level cap. New features are introduced well-beyond the 100-hour mark. You’ll never run out of things to do!
– Rich end-game content, including Itherian Realms, super-bosses, arena battles, and much more!
– Asynchronous player-versus-player battles. If you win, you’ll earn exclusive items!
– Content updates and patches are planned to add even more content to the game post-launch!
– Take part in our community, contribute your suggestions, and let’s create the ultimate monster taming game together!

“The King of Siralim, tainted by an unknown force, has brought war to the lands of Rodia, capturing all of the country’s kingdoms and slaughtering their people in the process. Now, only one kingdom remains that can stand against this unlikely adversary: Nex. As the king (or queen) of Nex, it is your job to fight back against Siralim’s tyranny and return peace to Rodia once more.”