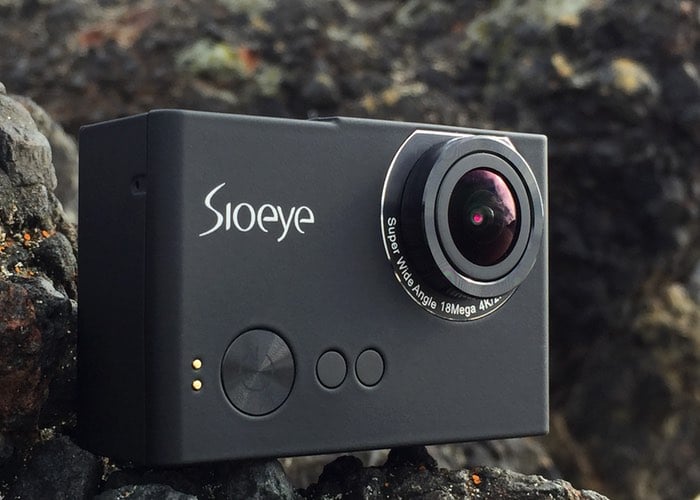 Created by Sioeye the Iris4G action camera features a super-wide 150-degree field of view and comes supplied with an unlocked microSIM port for 4G (FDD-LTE) and 3G (WCDMA) connectivity.

Offering a live streaming resolution of 480p the action camera is also capable of optional simultaneous 1080p recording to the device storage using the onboard MicroSD slot that is capable of accepting cards up to 64 GB in size. Watch the video below to learn more about this new action camera which is taken to Kickstarter to raise the required $50,000 to make the jump into production.

Features of the Iris4G action camera include :

Visit the Kickstarter website to make a pledge from $100 to be one of the very first to own the Iris4G action camera complete with basic accessories.