A prototype 3D camera is under development that only requires one lens as appose to the current 3D cameras that need two lens to capture 3D images.

The new 3D camera uses laser light pulses that last no longer than a few billionths of a second to see and record the third dimension of an image. 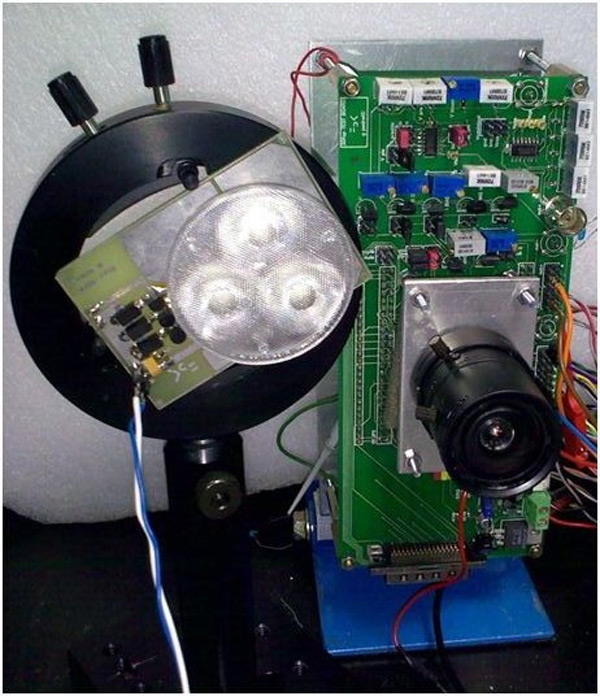 The pulses are shot at the subject and then captured via a CMOS (Complementary Metal Oxide Semiconductor) micro-sensor, which then calculates the subjects’ distance from the camera.A little similar to the process used by sonar just using light instead of sound.

The new camera has been developed by Italy’s Fondazione Bruno Kessler (FBK) not for movie making but for applications and devices for the elderly, navigation, gaming or even as an electronic guides.