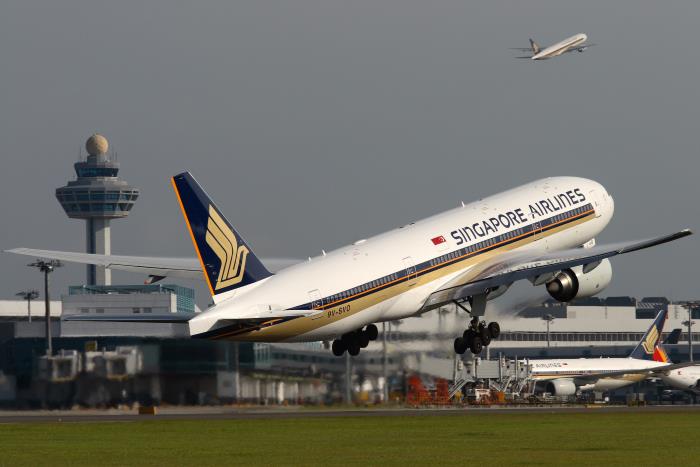 Some airlines to do offer WiFi internet while you’re in the air, but that’s doesn’t come cheap, it’s as expensive as it can be as it’s not an easy task to provide you with connectivity while you’re 30,000 feet high.

Recently, a Singapore airlines passenger was presented with a $1,171 bill for his in-flight WiFi usage, which surprisingly didn’t involve any video streaming at all.

Singapore Airlines passenger Jeremy Gutsche was travelling to Singapore, and upon arrival at his destination, he was presented with a whopping $1,171 bill for normal usage like sending emails, attaching documents, etc. Gutsche even counted to pageviews, which totalled to 155, not a big number, but mostly through emails. The invoice mentioned he purchased a $30 package which gives 30MB of data but no warning was given upon utilizing the available cap.

“In my case, just 155 page views, mostly to my email. I know this because for the first time I counted up my page views to see where all the dollars went. I wish I could blame an addiction to NetFlix or some intellectual documentary that made me $1200 smarter. However, the Singapore Airlines internet was painfully slow, so videos would be impossible and that means I didn’t get any smarter… except about how to charge a lot of money for stuff. I did learn that,” says Gutsche.

That’s one expensive flight. Gutsche also took it to Twitter about the price gouging, and the only response received so far from Singapore Airlines is that they’re looking into the issue.

This should be a lesson to users that before you start using your in-flight, make sure you keep track of the usage.