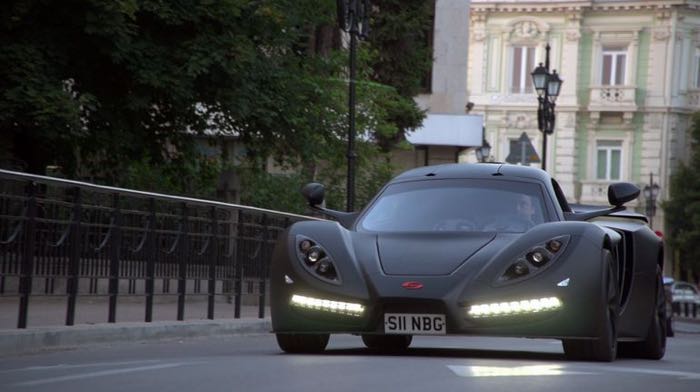 The Sin R1 RS is a new supercar that will be shown off at the 2015 Frankfurt Motor Show and now the company has revealed some photos of the final production version of the car. 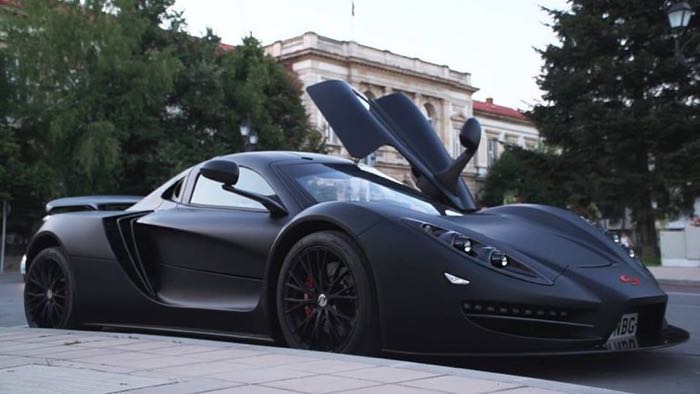 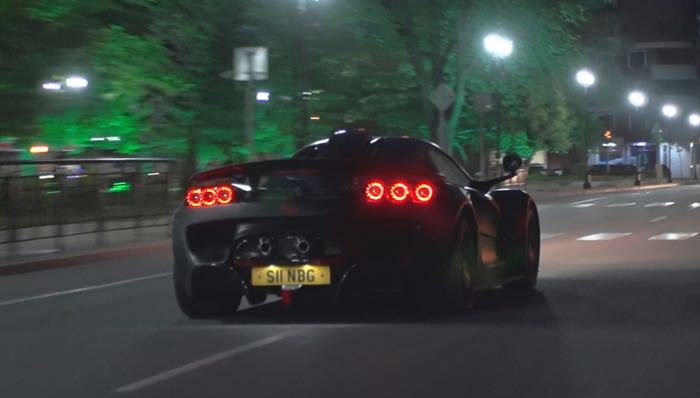 The company is putting the car into production this month and it is expected to cost between £60,000 and £72,000, more details on the official price will be available closer to launch.