Today EA Mobile has released details that it will be launching an iPad version of it SimCity game that will be named SimCity Deluxe.

Following on from the release of the iPhone SimCity the iPad version is going to make gameplay so much easier. Rather than having to squint at a small screen you will be able to lay roads in comfort and accurately. 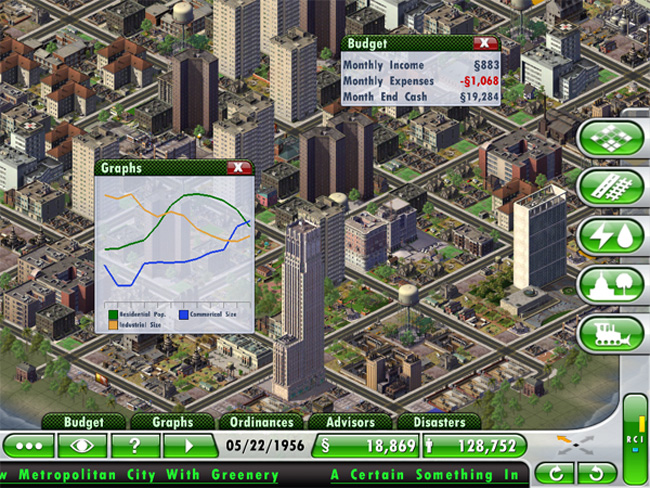 Specifications are a little slim on the ground at the moment but I expect this version will have all your favourite game play included and maybe some new. 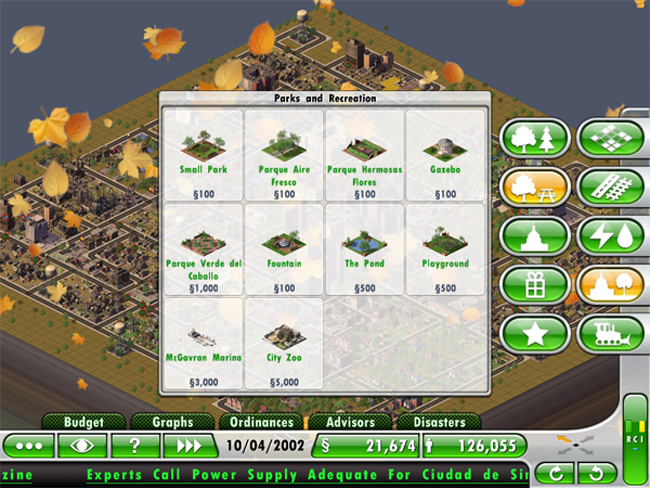 Unfortunately EA has not released a price for the new SimCity Deluxe game but it is expected to arrive in November.