Maxis Studios have revealed today that a new SimCity 5 game is currently in development for release in 2013. The new version of the well known city building simulation game will be supported by both PC and Mac systems. Watch the official announcement trailer after the break to see a glimpse of what to expect in the new game once it hits stores sometime in 2013. 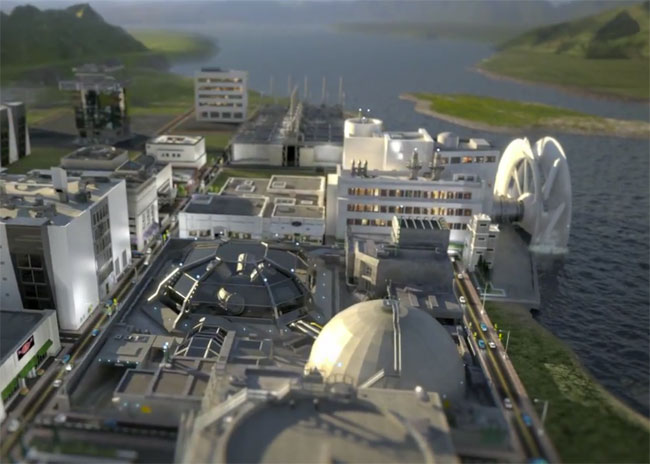 SimCity 5 will equipped with a few new features including a new multiplayer mode that will enable you to play against friends for the first time ever, making the new SimCity more social than previous versions of the game. With decisions that one player makes within their city impacting the running of friends’ cities elsewhere in the virtual world, which sounds fun.

The new SimCity 5 game will be powered by Maxis’ own proprietary GlassBox Engine providing more realistic, enjoyable and detailed graphics. “SimCity is back and bigger than ever with a new 3D world to create and control and multi-player to play with your friends for the first time.”