HTC recently announced its new Windows Phone 8 smartphone, the HTC 8X and the HTC 8S, and now we have some details on when the SIM free versions of the devices will be available in the UK. 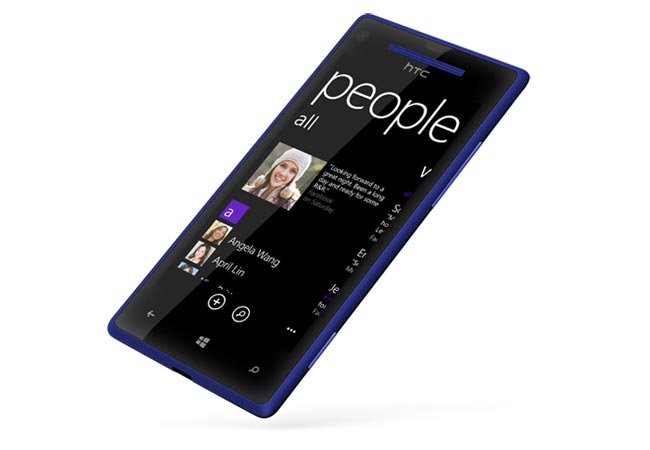