Yesterday Samsung announced their new Galaxy S III Mini smartphone, and now we have some pricing details for the SIM free version of the Galaxy S III mini for the UK, the handset will retail for £298.80 including taxes.

The Samsung Galaxy S III Mini, as the name suggests is a smaller version of the Galaxy S III, and whilst it doesn’t have the same high end specifications as the S III it seems like a good device for the price, and we suspect it will end up being a popular smartphone. 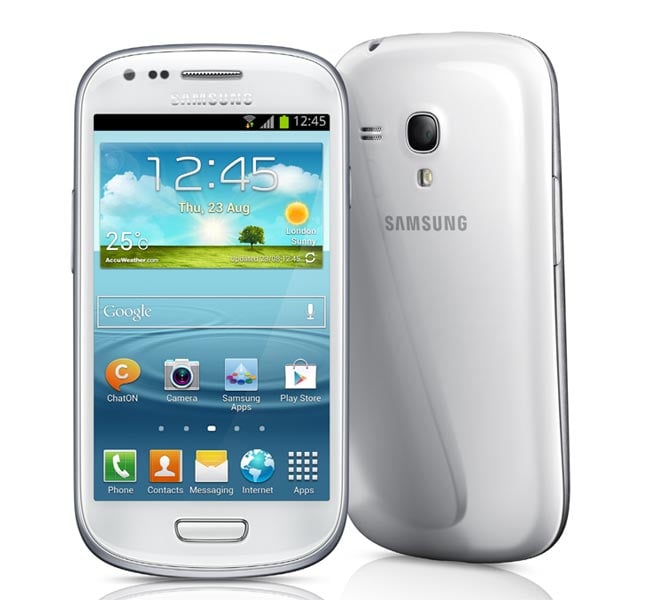 The Galaxy S III mini comes with Android 4.1 Jelly Bean and features a 4 inch display with a resolution of 800 x 480 pixels, processing is provided by a dual core 1GHz processor and it features a 5 megapixel camera with an LED flash and auto-focus, there is also a front facing VGA camera.

We are also waiting to find out how much the Samsung Galaxy S III mini will retail for on contract with the various mobile carriers, as soon as we get some more information we will let you guys know.