Within the frame of the new range of bikes Silverback has installed a USB port on top of the head-tube which is powered by an internal dynamo fitted in the front wheel hub, providing your devices with juice as you cycle. 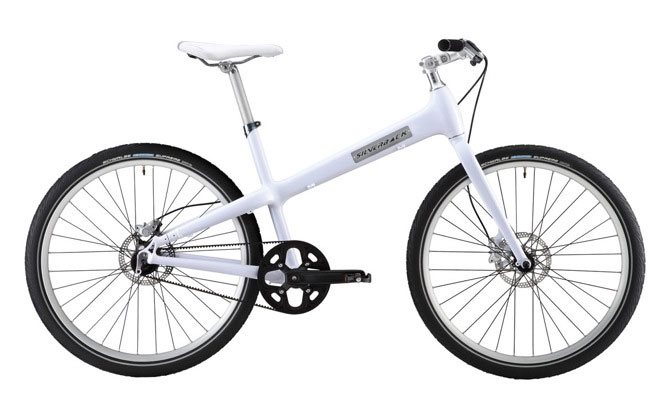 The new range of Silverback bikes were unveiled at last weeks Interbike show but as yet Silverback has not released any information on prices only stating that the new range will be arriving in 2012. 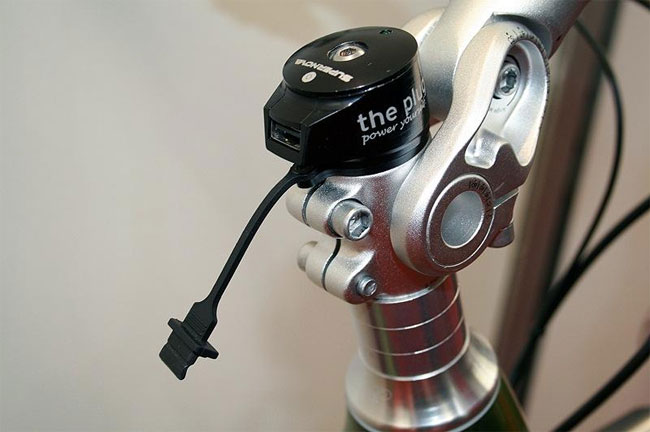