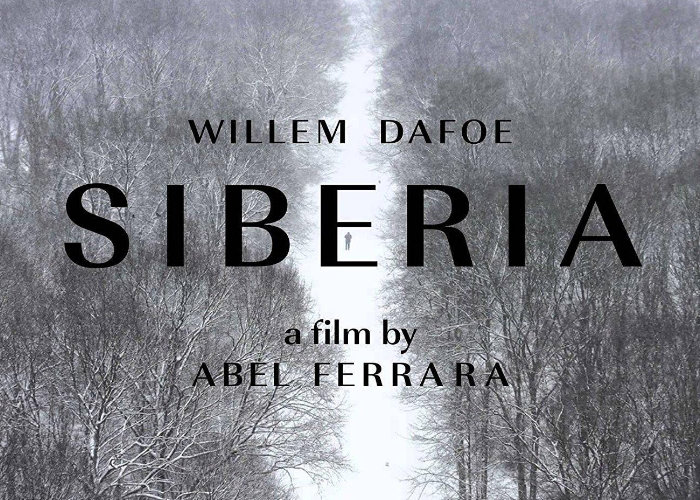 Lionsgate Movies has released a new trailer for the upcoming psychological horror film Siberia, starring Willem Dafoe, Dounia Sichov, Simon McBurney and more. “Clint is a dead man who lives alone in a frozen tundra. However, this isolation cannot bring either evasion or peace. One night, he begins a journey where he must confront his dreams, memories, and visions, crossing the darkness into the light.”

“Clint tends bar at a snowbound roadhouse whose patrons speak a language he doesn’t understand, and things may not be what they seem. Desperate for answers, he drives a sled team to a nearby cave, but finds no peace. Are the spirits that confront him mere figments of his imagination—or will they slowly tear his body and soul to pieces? This mind-blowing psychological thriller is directed by Abel Ferrara (Bad Lieutenant) and stars Willem Dafoe.”