Shuttle has announced the launch of a new small form factor PC, the Shuttle XS35 PC, which is probably one of the smallest PCs made by the company measuring just 3.3cm thick.

The Shuttle XS35 PC will be shown off at CeBIT 2010, next month, it comes with a 1.6GHz Intel Atom D510 processor and features the NM10 Express Chipset, it has NVIDIA ION graphics, with an NVIDIA GT218 graphics chip and it is capable of playing back HD video. 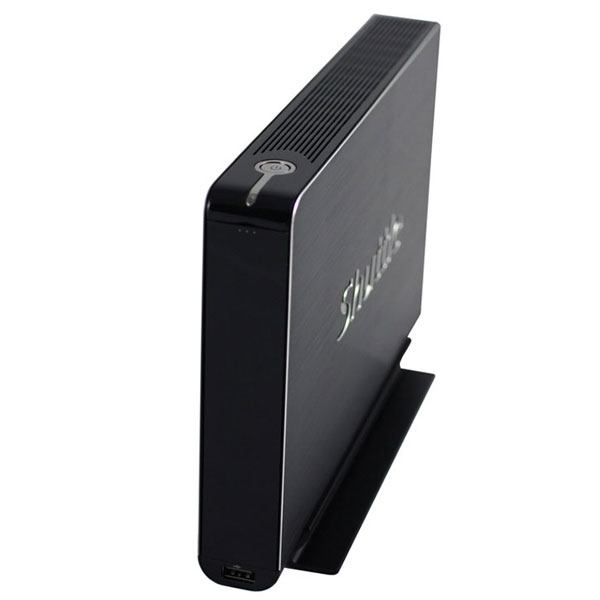 The Shuttle XS35 PC features five USB 2,0 ports, one HDMI out so you can hook it up to your HDTV, VGA out, LAN, a memory card reader, a 2.5 inch HDD and an optical drive.

There are no details as yet on pricing or exact availability, but we do know that it will go on sale sometime in Quarter 2 of 2010.