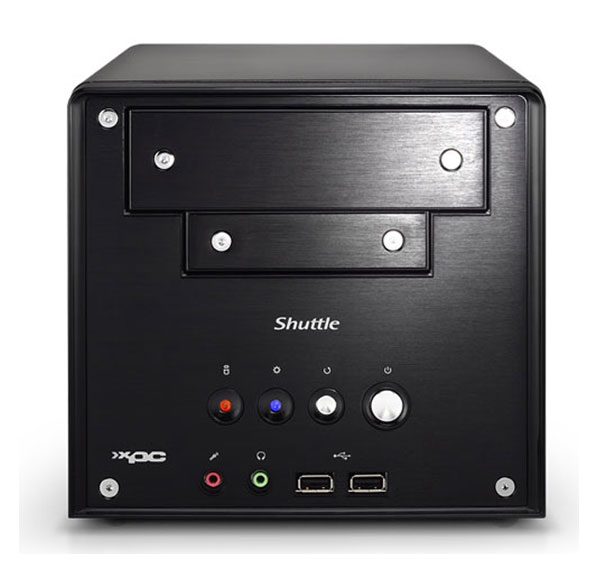 Shuttle is also working on a third small form factor workstation system. Featuring the world’s fastest six-core “Gulftown” processor, the Intel Core i7 980X Extreme Edition, or an Intel Xeon is slated for release around June.

For more details check out the Press Release. The two new systems are available to buy from $899