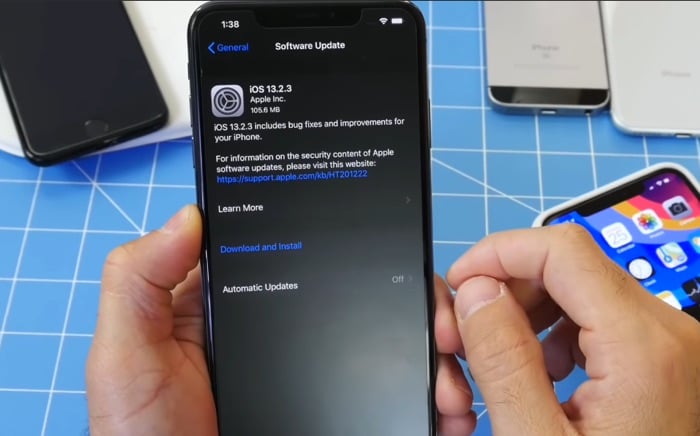 Apple’s iOS 13.2.3 software update was released last week, the update is designed to fix a number of bugs in Apple’s mobile OS, they also released iPadOS 13.2.3 for the iPad at the same time.

We have had quite a few updates since the release of iOS 13 in September, many of them have been to fix bugs in the software.

If you are wondering if you should update your device to iOS 13.2.3 or whether you should wait to iOS 13.3, we have a great video from iDeviceHelp which shows us some of the issues in the current release.

As we can see from the video there are still some minor bugs in the new iOS 13.2.3, some of the main bugs like the email and multitasking have been fixed.

Overall it may be worth you updating your device to the latest release, although if you want to wait for the new iOS 13.3 software then we are expecting that to land some time in early December.