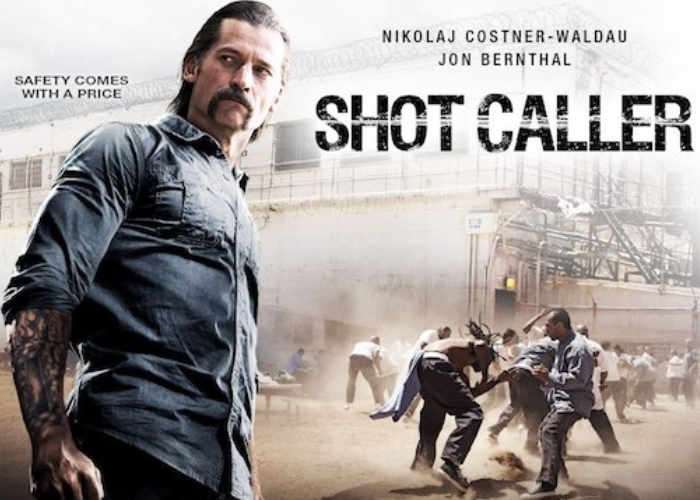 A new trailer has been released for the upcoming Shot Caller  movie that stars Game of Thrones Nikolaj Coster-Waldau (Jaime Lannister) together with Jon Bernthal in a hard-hitting crime thriller directed and written by Ric Roman Waugh.

Shot CallerWill Premier at the Los Angeles Film Festival later today, June 16, 2017 and will be released on July 20th, 2017 via DirecTV Cinema, before a theatrical release on August 18th 2017.

Check out the trailer below to learn more about the role of Nikolaj Coster-Waldau who plays a newly released prison gangster, forced by the leaders of his gang to orchestrate a major crime with a brutal rival gang on the streets of Southern California.