There are plenty of activity trackers to choose from if you are in the market for one, but a new wearable activity tracker called Shine will soon be available in Apple stores joining the already available Nike+ Fuelband and others.

The unique thing about the Shine activity tracker is that is has been created by former Apple CEO John Sculley, who has now formed a partnership with his former company. 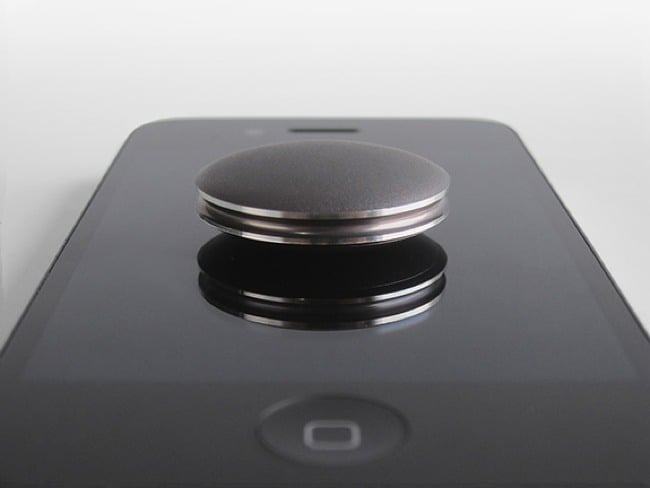 Shine was originally funded via a project launched on the crowd funding site Indiegogo and raised more than $845,000 to invest into its production costs.

Shine is constructed from aerospace-grade aluminium and marketed as the “world’s most elegant physical activity tracker” and is equipped with a three-axis accelerometer, and it fits into a number of specialised holders, which take the form of a sports band, necklace or leather band.

The Shine wearable activity tracker is priced at around $100, for more information jump over to the Shine official website for details.