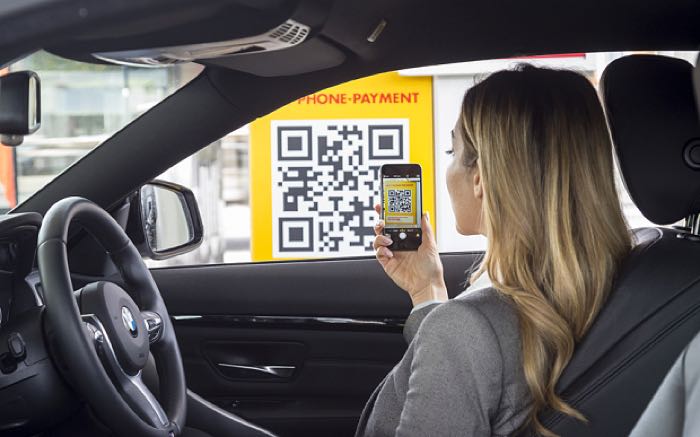 Shell and PayPal have been running a pilot scheme in the UK since 2013 that lets you pay for your petrol with your smartphone.

The two companies have now announced that they are launching a new mobile pay at pump service in the UK this year.

From April, members of the Shell Drivers Club will be able to pay for their petrol using a mobile app, the payments are made through PayPal, and they will be accepted and the majority of Shell garages in the UK.

The company also has plans to roll out this new mobile pay at pump system to everyone in the UK, and people will be able to pay for their petrol using the PayPal app later in the year.

Users will be able to pay for their petrol using a mobile app and then fill up their car, the payments will be made from their PayPal account.