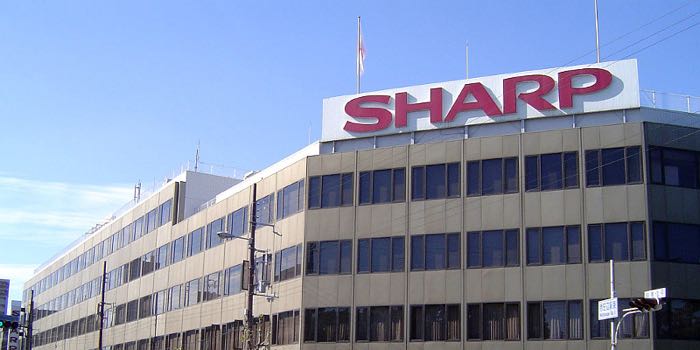 Many of the latest smartphones which have just launched come with a 2K display, altough we can expect some 4K display handsets in the near future as a new Sharp 5.5 inch 4K smartphone display has been announced.

Sharp has just announced the worlds first 5.5 inch 4K display and it will come with a resolution of 2160 x 3840 pixels. 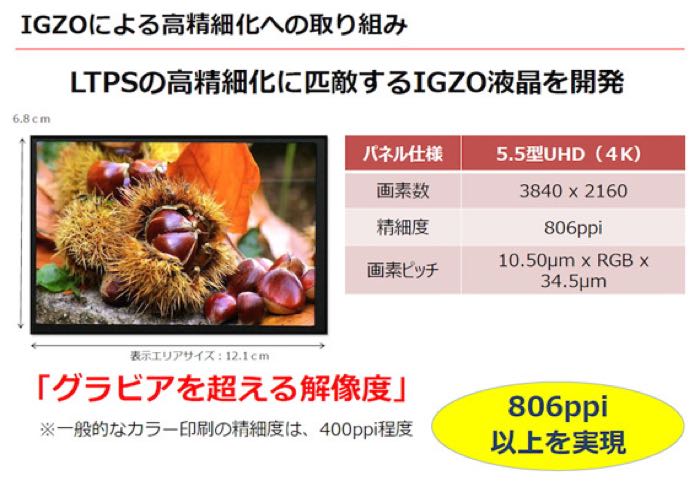 This new 4K smartphone display from sharp comes with a massive 806 pixels per inch and Sharp intends to out this new display into production next year.

We can expect other manufacturers to also announce some 4K smartphone displays later this year, we recently heard a rumor that the new Samsung Galaxy Note 5 would feature a 4K display.

As soon as we get some details on which company will be launching the first 4K smartphone, we ill let you guys know.