The original Shadowrun game was created almost 25 years ago as a classic pen-and-paper RPG, and has been created over the years for a number of different gaming formats. Watch the video after the jump to hear Weisman explain his new game and his vision. 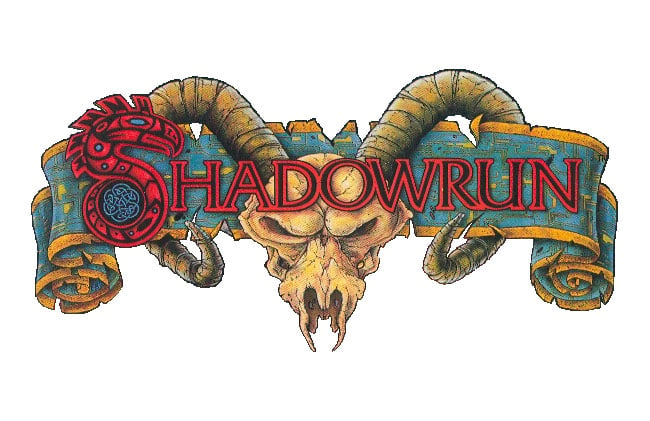 Now Weisman is looking to recreate it as a a 2D, turn-based RPG for PC and mobile devices which will return players to the fantastic mix of high fantasy and cyberpunk world.

“Shadowrun remains one of the most original and cherished role-playing settings. The game world’s origin story mashes-up the dystopian Cyberpunk future of a Blade Runner with the high fantasy creatures and races of a Lords of the Rings in an organic way that produces iconic characters, environments, and situations.”

So if you think the new Shadowrun Returns is worth a pledge jump over to the Kickstarter website to make a pledge.