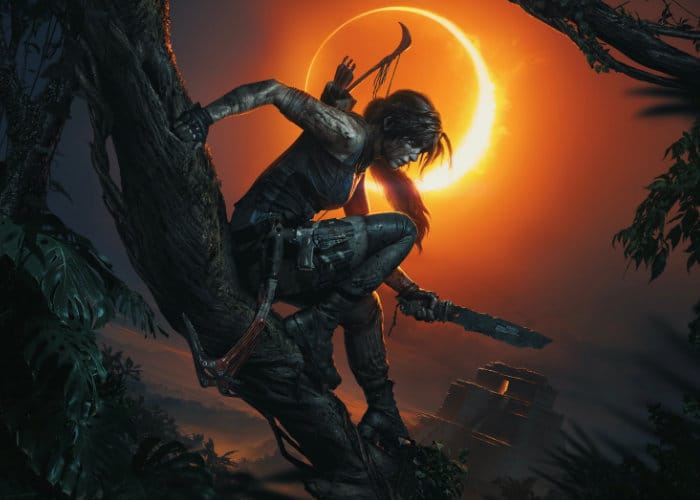 On September 14th, 2018 the next and highly anticipated episode in the ongoing Tomb Raider reboot will be released to enjoy on the Xbox One, PlayStation 4 and PC. If you are interested in learning more about what you can expect from next chapter check out the gameplay demo which was revealed at this week’s E3 2018 games conference.

The latest game is currently being developed by Eidos Montréal and will be the third entry in the rebooted tomb Raider series under direct sequel to Rise of the Tomb Raider launched back in 2015. The latest in the series will once again offer a single player action adventure played from a third-person perspective. Although the latest game will include a number of new gameplay adjustments and swimming controls have been completely revised with the introduction of air pockets for longer underwater exploration.

“Shadow of the Tomb Raider takes place after the events of Rise of the Tomb Raider. The protagonist Lara Croft is an archaeologist on an expedition to Latin America looking for a Mayan relic which has a connection to her late father. Trinity, a paramilitary organisation dedicated to investigating the supernatural, seek the relic to reshape the world. During the expedition Lara sets off a Mayan apocalypse and she attempts to save the world.”