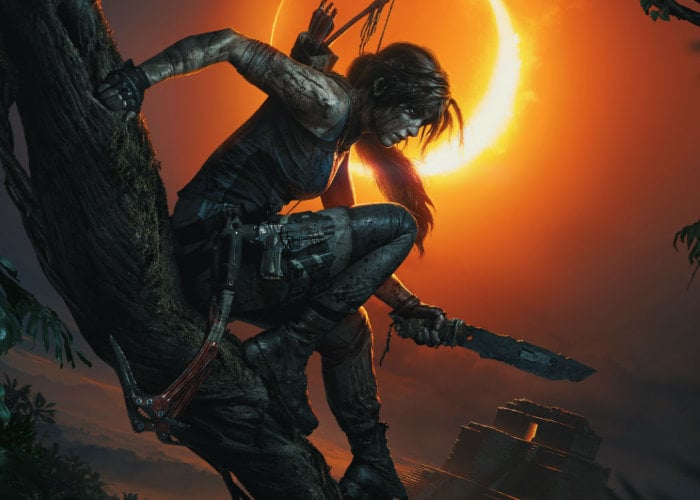 Gamers looking forward to the highly anticipated launch of the new Tomb Raider game in the current reboot Shadow of the Tomb Raider, now available to preorder and officially launching on September 14th, 2018. Are sure to enjoy the new teaser trailers which have been released this week embedded below.

The story of Shadow of the Tomb Raider takes place after the events of Rise of the Tomb Raider and once again Lara Croft stars as the archaeologist this time on an expedition to Latin America looking for a Mayan relic which has a connection to her late father.

“The controls for swimming have been completely revised, as Lara is now able to hold her breath underwater for a longer period of time due to the introduction of air pockets. She also gains the ability to rappel down a cliff using a rope.”

“Stealth has also become an important part of the game, with Lara being able to disengage from combat when she escapes from enemies’ line of sight. Like its predecessors, the game allows players to hunt wild animals, craft materials using the resources collected, solve puzzles and explore optional tombs. The game also features more tombs than the previous instalments in the reboot series.”

For more information and to preorder your copy of Shadow of the Tomb Raider before its official release date jump over to the official website by following the link below.