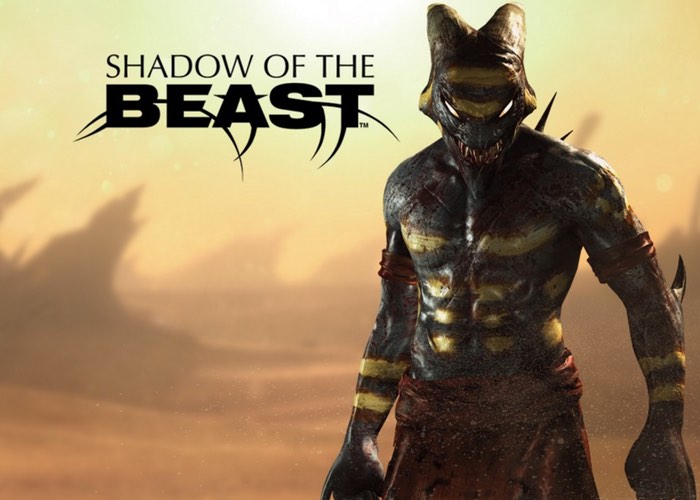 Matt Birch CEO and Founder of Heavy Spectrum has taken to the official PlayStation blog this week to reveal more details about the new Shadow of the Beast remake that will be launching next month.

The latest Shadow of the Beast trailer below provides more details on the gameplay mechanics that have been created by the development team and shows you what you can expect from the remake of the game that was originally launched first back in 1989.

CEO Matt Birch explains more about what you can expect from the remake :

Our game has quite a few different facets to the experience, from platforming and puzzles to the intricacies of combat. We want players to have a varied challenge — after all, learning and mastering the skills to beat the game are a large part of the fun.

Of course, we appreciate that some players want to enjoy the world and would prefer to be able to take a slightly more laid-back approach, so we’ve added a beginner option to make that possible too — but to see anything beyond the most basic ending you’ll have to really sink your teeth into the game!

One key area as you progress through the game is the Wisdom of Shadows that allows you to buy upgrades, new special moves, and talismans that can be equipped to enable new strategies. To access these items you’ll need to hunt down secrets hidden throughout the levels to unlock them, and then purchase them with Mana gained through demonstrating your skills in the game — primarily by scoring well in combat!

The heart of combat is simple: enemies come in from the left or right and you have to defeat them. Most of your attacks will destroy them with one hit. It’s straightforward to understand but the depth in the formula quickly becomes apparent as different enemies respond differently to your various attacks, and have different methods and timing of their own attacks — not to mention getting faster as they approach.

For more information on the new Shadow of the Beast game jump over to the official PS Blog website for details following the link below. Shadow of the Beast will be launching on May 17th and will be exclusively available to play on Sony’s PlayStation 4 console.