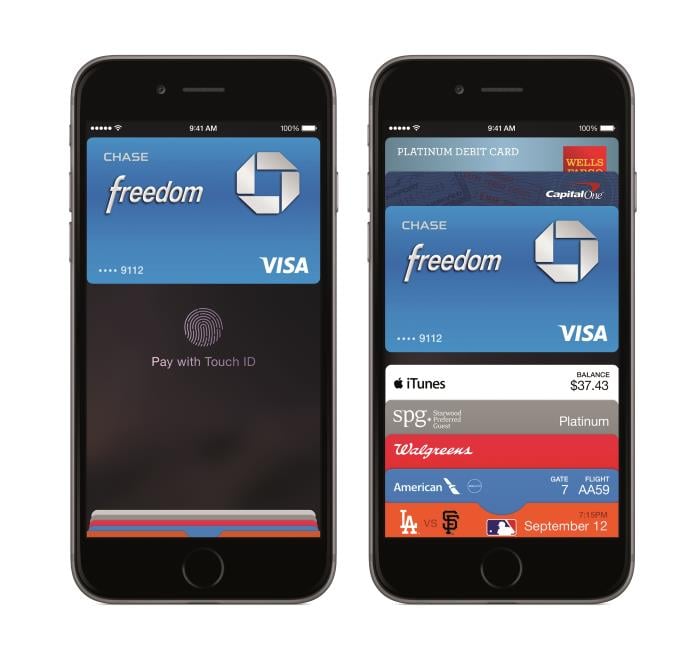 Apple Pay was unveiled at the iPhone 6 launch event last month, with the company announcing that several retailers are on board, and will implement the new payment system at their retail stores.

However, it seems that may not be the case. Several retailers in the US are not yet ready to offer Apple Pay. Walmart and Best Buy have already opted out from it, and it seems there are a handful of other retailers who don’t have any plans to offer it in the near future, as per a new report from Daily Dot.

Best Buy spokesperson said, “While we will not be accepting Apple Pay at this time, we will continue to evaluate it as an option, as well as several other competing platforms,” Best Buy spokesman Jeff Shelman.

It’s not just the Big Box retailer, several other companies such as the clothing brand H&M, Coach, and several other brands said they have no plans to accept Apple Pay at the moment. Bed, Bath & Beyond also said they’ll be unable to participate in Apple Pay, and don’t accept it at the moment.

Retailers aren’t the only ones who are unable to accept Apple Pay, BP said they have no plans to implement it until 2016. BP’s spokesperson told Daily Dot that the company “won’t be in a position to do this in 2014, but we’re working with our marketers (BP gas stations are independently owned and operated) to upgrade our retail site technology progressively over the next two years and as part of those upgrades we will be setting ourselves up to be ready for mobile payments.”

It gets worse, while Apple said that 220,000 retailers are on board to accept Apple Pay, it seems that even some restaurants are not event ready. Pizza Hut and Chipotle said they are not on board yet, while KFC is “looking into the prospect of accepting Apple Pay” in its restaurants, but said that “no timetable has been set at the moment.”

Apple Pay is expected to roll out to devices later this month in the form of a software update, possibly iOS 8.1, and will be initially available in the United States only, followed by other regions in the future.