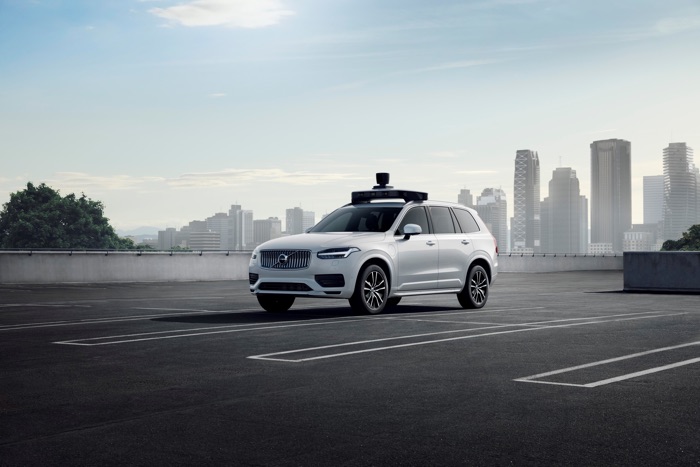 The Department for Transport has announced that Self driving vehicles could be allowed on UK roads by next year.

The government are currently considering proposals for automated lane keeping technology and collision avoidance technology and these could be allowed on our road by 2021.

This technology is designed to enable drivers – for the first time ever – to delegate the task of driving to the vehicle. When activated, the system keeps the vehicle within its lane, controlling its movements for extended periods of time without the driver needing to do anything. The driver must be ready and able to resume driving control when prompted by the vehicle.

The government is seeking views from industry on the role of the driver and proposed rules on the use of this system to pave the way towards introducing it safely in Great Britain, within the current legal framework. The call for evidence will ask whether vehicles using this technology should be legally defined as an automated vehicle, which would mean the technology provider would be responsible for the safety of the vehicle when the system is engaged, rather than the driver.

If they get the go ahead then self driving technology could start to be used in the UK as early as spring 2021, you can find out more details over at the Department for Transport at the link below.